30 James Street is one of the most iconic Liverpool hotels.

Situated in the heart of the city centre opposite the famous Albert Dock and Three Graces, 30 James Street is a cut above the rest. Offering luxury accommodation within a stunning and historic building, you’ll be transported back in time as you immerse yourself in the opulence of our country’s most glamorous era, enjoying surroundings that impressively recreate the experience of first-class passengers aboard the world’s premier cruise line.

Following years of dereliction, the building has been restored to its former glory, returning to Norman Shaw’s original wide open design of the White Star Great Hall, which now seats 210 people. The building now operates as a 64 bedroom luxury hotel, and is also a popular destination for afternoon tea, conferencing and a luxury spa.

The attic storey caretaker’s rambling flat has also been converted into Liverpool’s first rooftop champagne bar, called the Carpathia Bar and Restaurant, which overlooks The Strand waterfront and offers spectacular views of The Three Graces. It is named after the Liverpool vessel, RMS Carpathia, which rescued all 705 Titanic survivors.

30 James Street – commemorates both RMS Titanic and the White Star Line, and allows the public to become part of Liverpool’s maritime history. 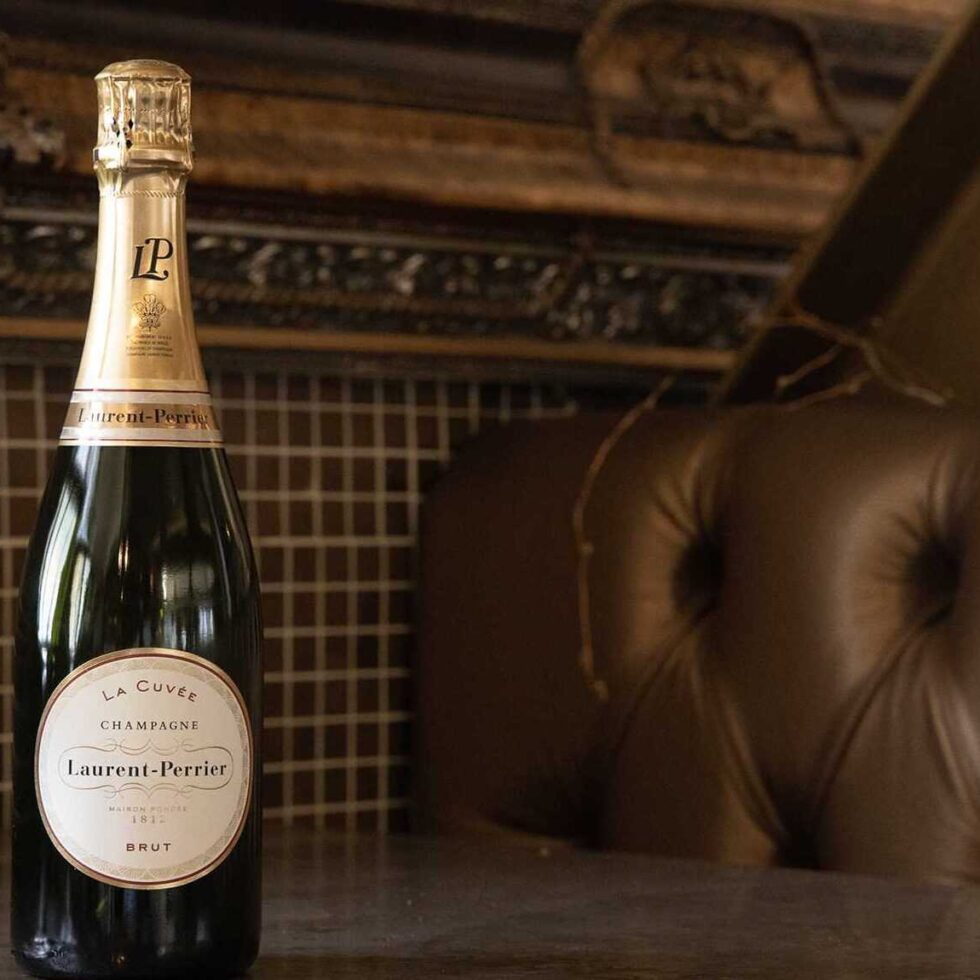 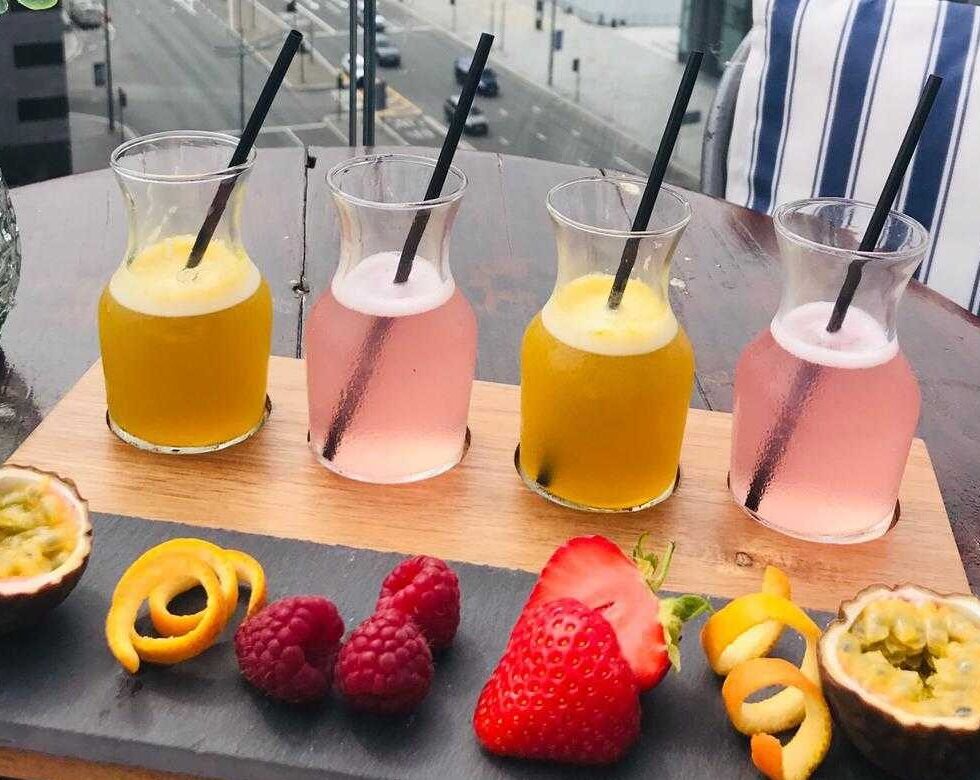 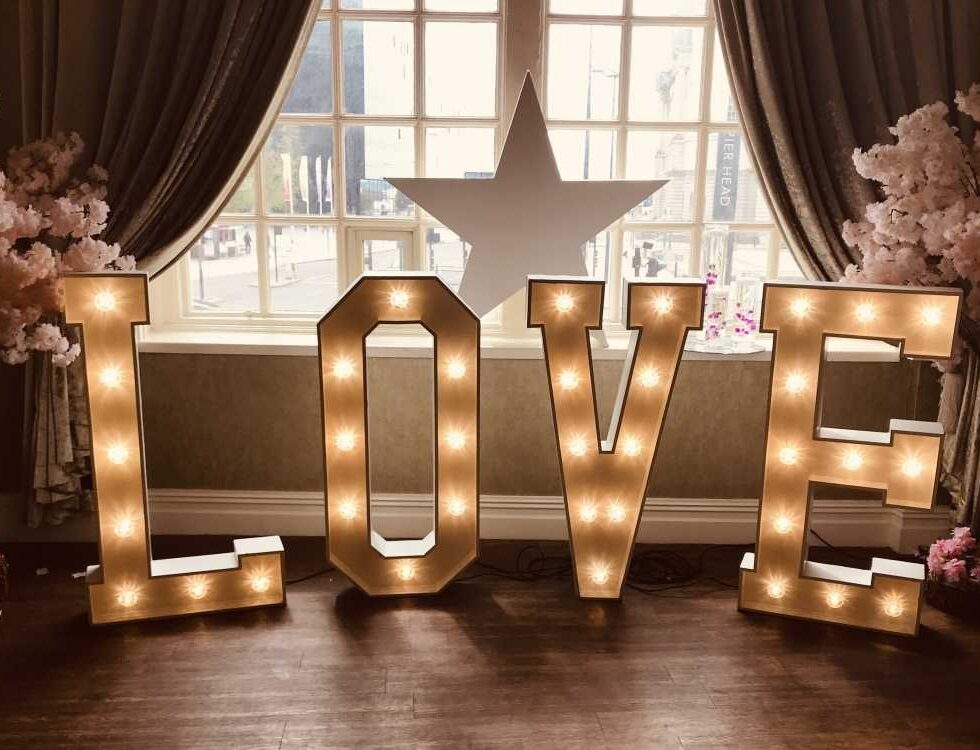 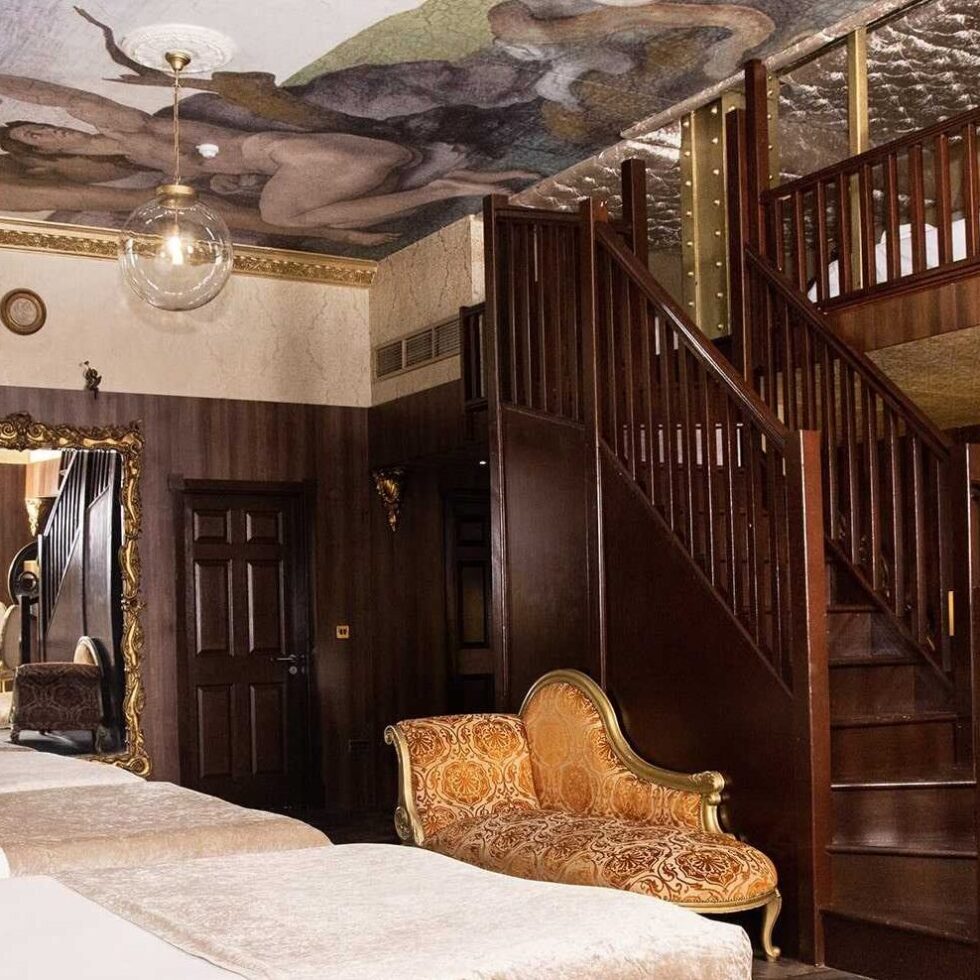 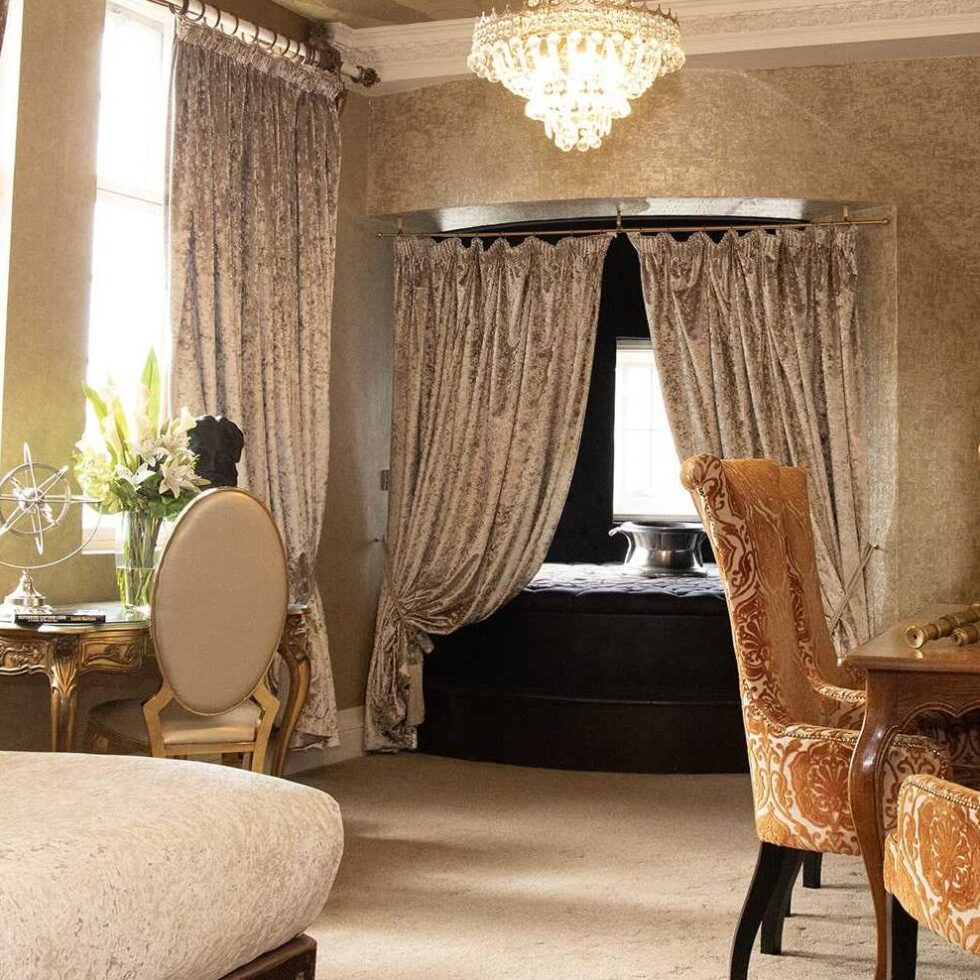 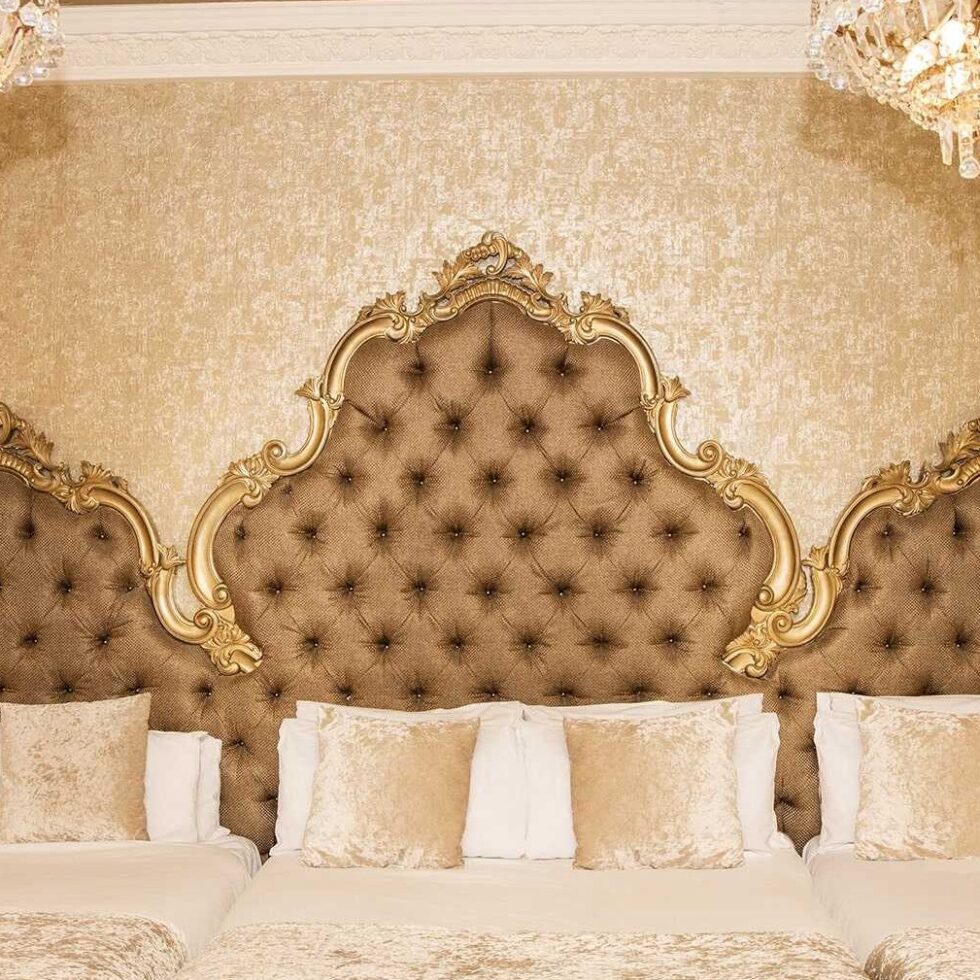 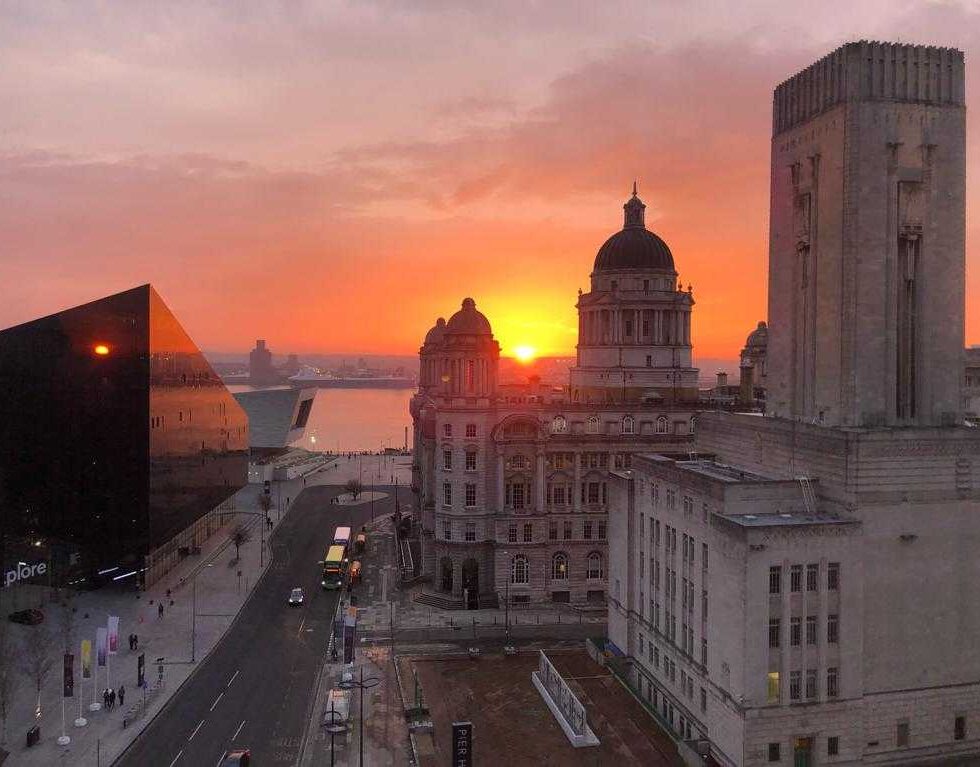 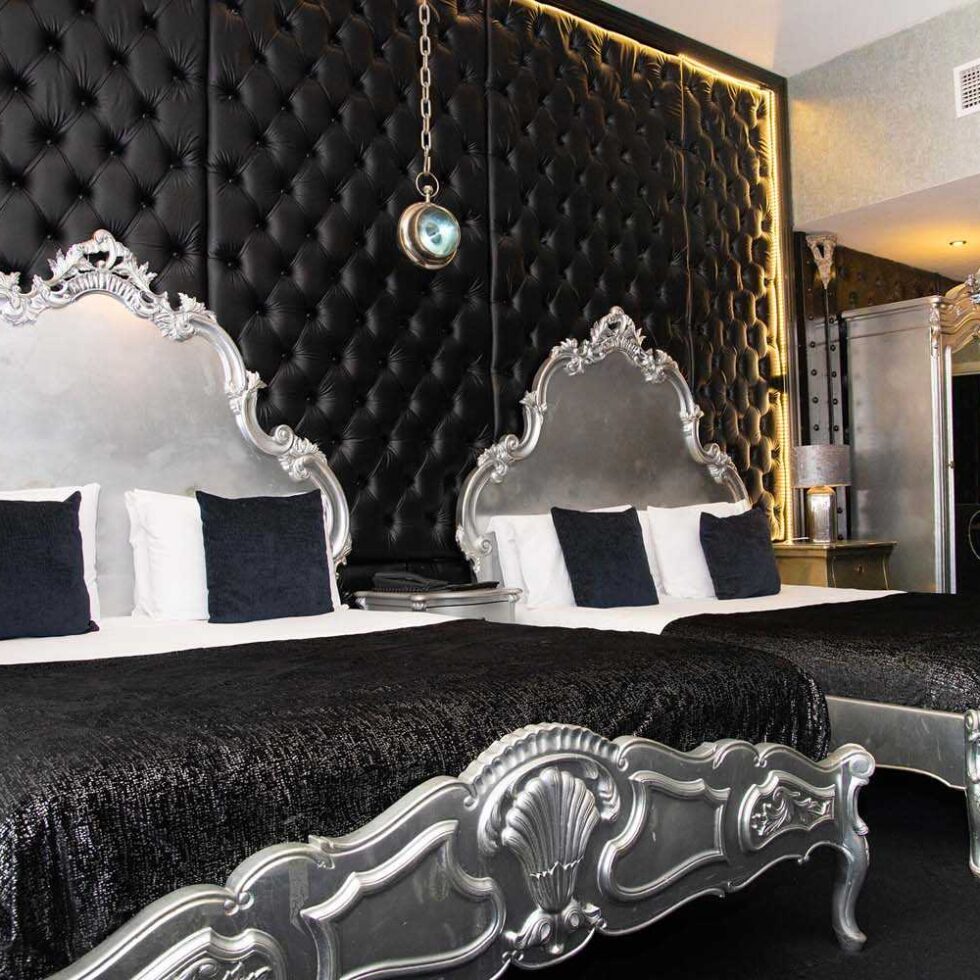 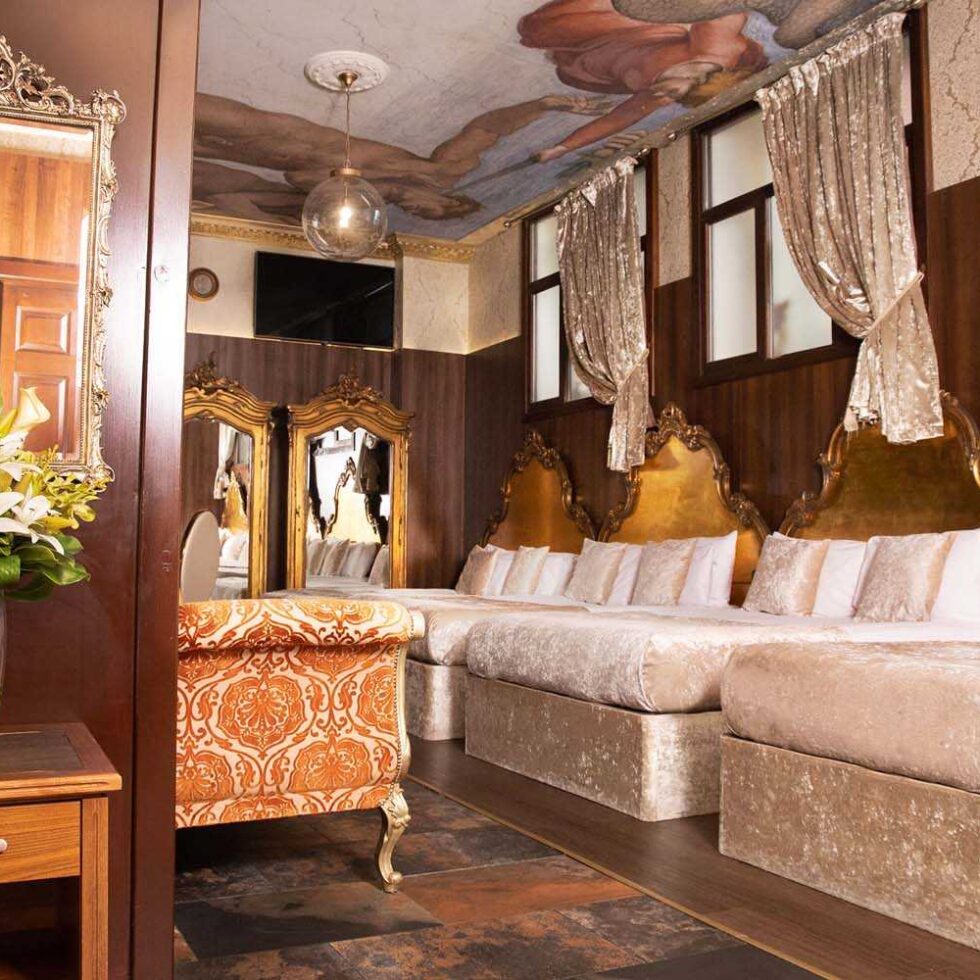 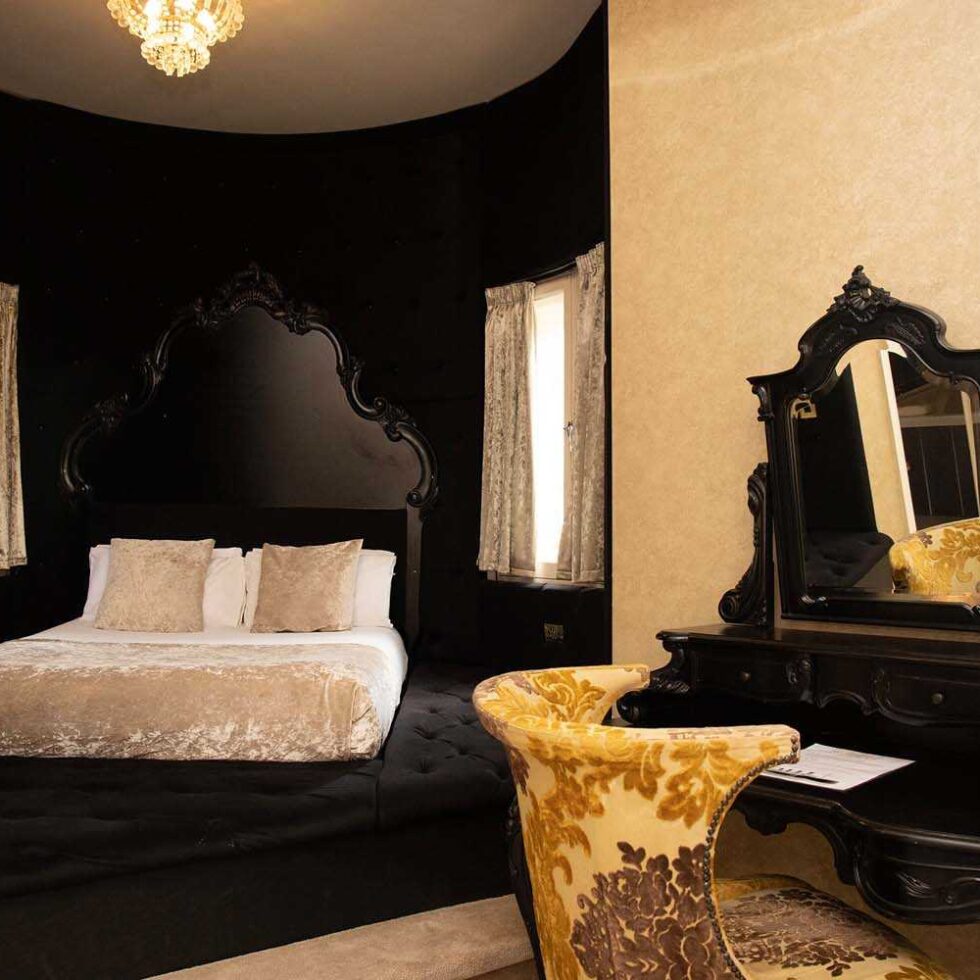 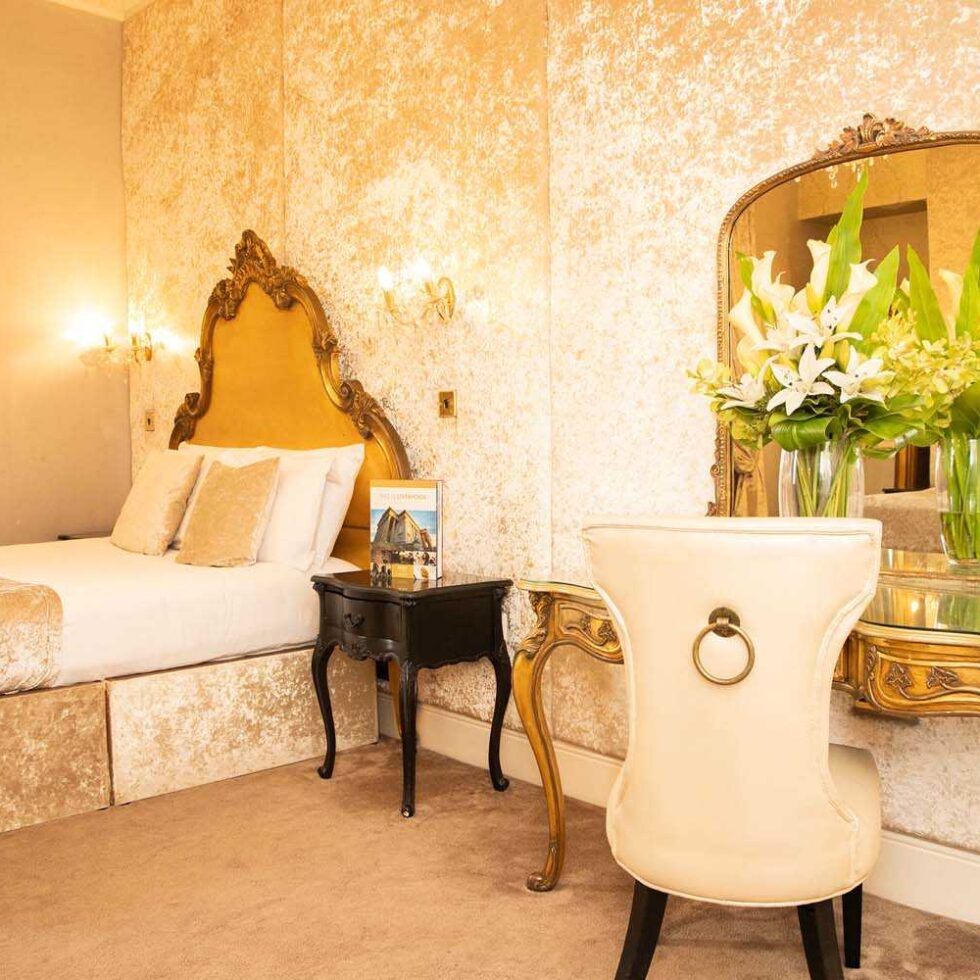 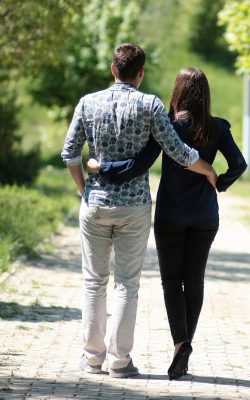 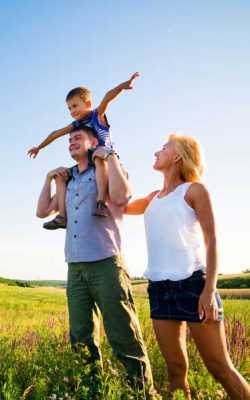 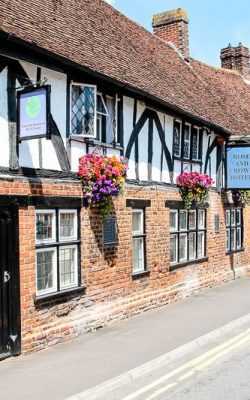 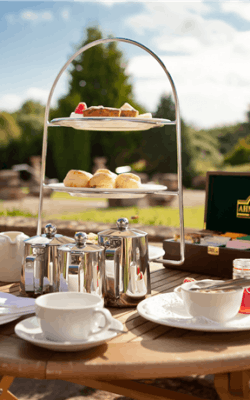 British afternoon or cream tea at one of our hotels

freshly made scones, local jams and a pot of tea!